An entire week of sprint mechanics, video analyasis, gymnastics, PV fundamentals, sand vaulting, presentations by top level coaches and all the pole vaulting you can handle!

**To purchase multiple weeks, adjust the quantity on the payment page.

*If paying by Venmo, please include "Summer 2022" AND your email in description.

Three straight days of pole vaulting just for beginners. Pole vaulting can be dangerous if you have not been taught properly from the beginning. In this mini-camp, we'll be laying a solid foundation for your athlete to build upon to become a champion pole vaulter.

*Please contact Coach Dean to schedule a 1 on 1 Beginner Lesson.

Travel out to Arizona with Coach Dean and stay at the AZPVA facility with me, the AZPVA coaches, and many other vaulters from all over the country for 3 days & 3 nights of nothing but POLE VAULT!!!!

This is one of the premier clubs in the country, folks. If you're serious about pole vaulting, you don't want to miss this trip. Spots are limited so book your slot ASAP!!

Reserve with Coach Dean
*Coach Dean will coordinate with parents to get everyone on the same flight. 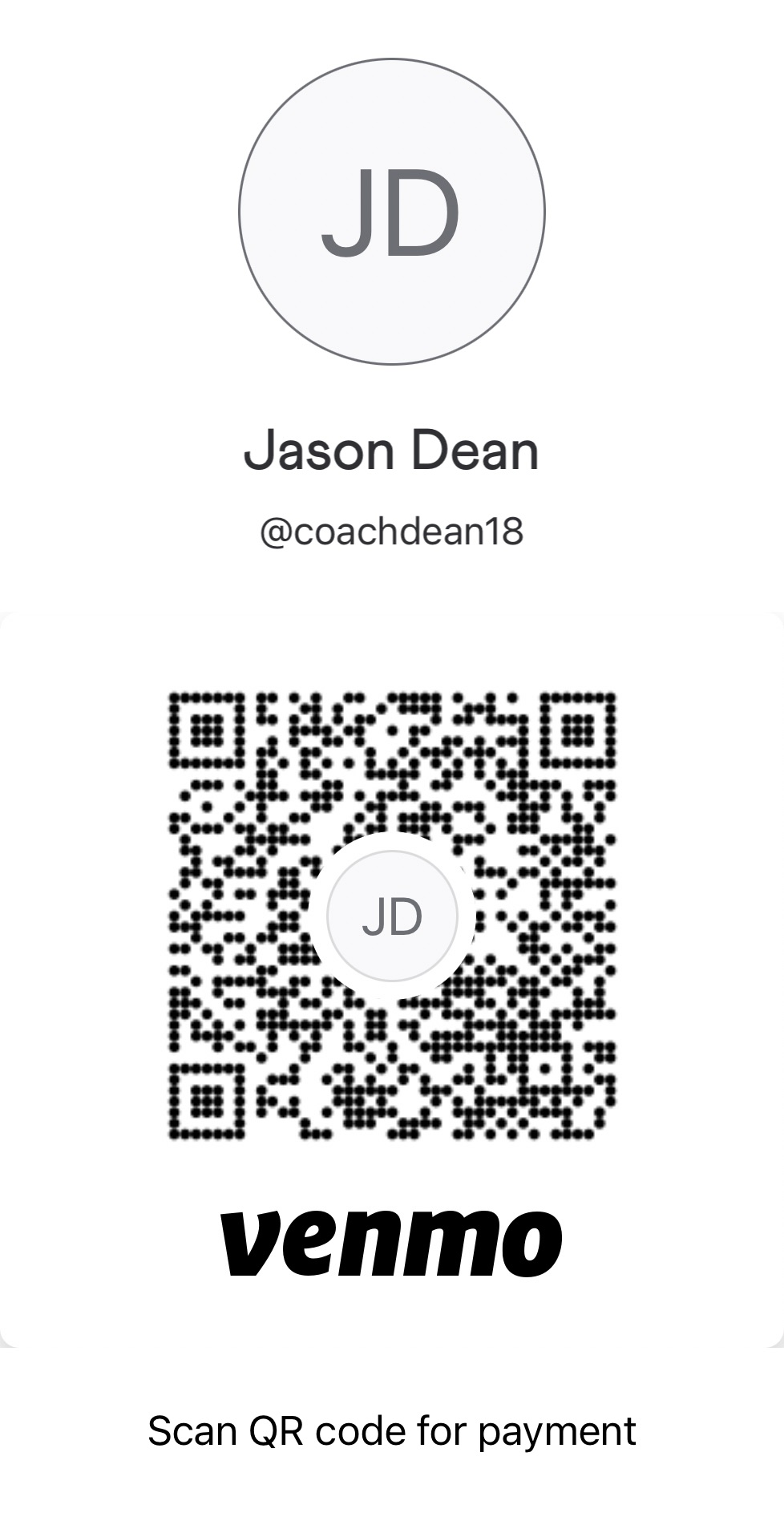 Coach Taylor was the head track coach at Orange Park High School from 1974 through 1984 as well as athletic director. He coached two state champions in the pole vault and two high school All-Americans. Four of his athletes vaulted collegiately, two at the University of Florida, one at Florida State University, and one at the University of South Florida.

Coach Taylor also participated in the United States and World Masters track and field winning two national titles in the pole vault and was ranked in the top ten masters pole vaulters in the world.

Coach Taylor coached the Nease High School vaulters for four years. Three of his vaulters were over 14 feet and Michael Buxhholz holds the Nease School Record at 14’6”

He coached collegiately at the University of North Florida for five years. He had four vaulters that were All-Conference in the Atlantic Sun Conference. Christina King was a A-Sun Champion and qualified for the NCAA Championships.

Coach Taylor is president of Ken Taylor & Associates, Inc. and speaks professionally at major conventions across the country when he is not coaching the pole vaulters at Nease High School.